I don’t have to spend or do anything to it… I have bought it to drive and enjoy” said owner, to his wife.

They’re famous last words, as you can probably guess what’s happened since then…

I bought the car from my brother-in-law in 2003; it had been used, it wasn’t precious. But it wasn’t a rust bucket. It’d been bogged up before, but it was still a driving car and in pretty good nick.

I drove it around like that for probably around seven years, before I started replacing bits and pieces. 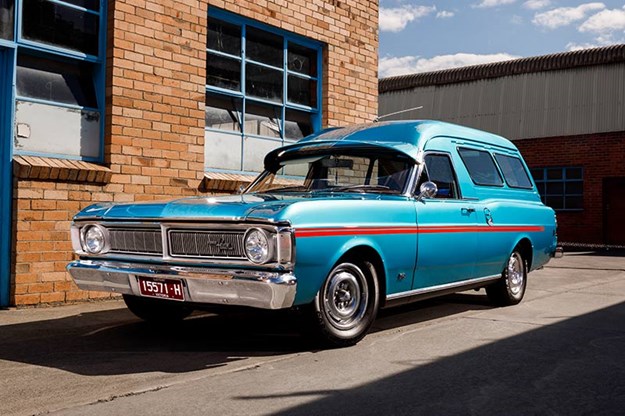 I started off with the interior doing the little stuff first here and there, then in 2005 I pulled the engine out in the shed. As the car stands now, it’s got fairly standard running gear – 302 Windsor, C4 auto and a BorgWarner diff. It had a 9-inch in it when I bought it, but I pulled that out. Now it’s got a standard XY diff, but I found a guy who puts VL centres in ’em. It’s also running an MSD electronic fuel injection system. 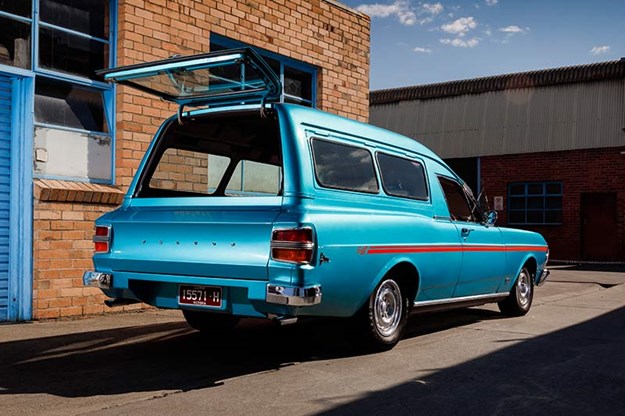 Always been a Ford man, but was never a van man. This sweet ride might’ve changed that…

It was about seven months all up before I got it back.

The car was resprayed in its current Teal Glow Blue, the motor was still in it though and the engine bay was white. 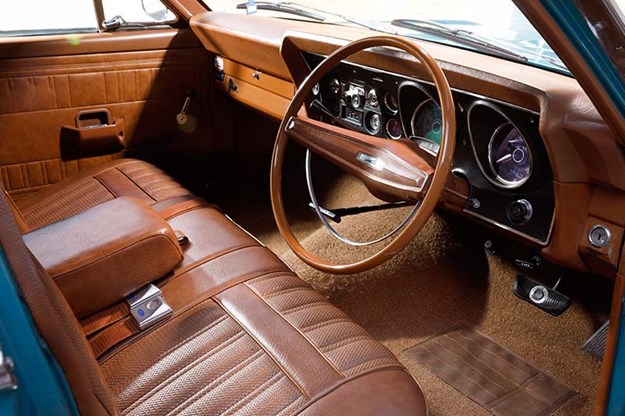 The restoration journey began innocuously enough by cleaning up the interior

Then I looked at it and thought ‘gee this is shocking’. So I pulled the engine back out in 2011, and built a roller block 302 for it, as the last 302 kept having problems with a rear main leak.

The roller block has the one-piece rear main seal which fixed up all the oil leaks.

As we did a mild cam, the MSD EFI, it’s a lot more drivable. I don’t know if it gets any better fuel consumption, but it just runs better and feels smoother!

It definitely gets driven though, that’s what they’re there for! 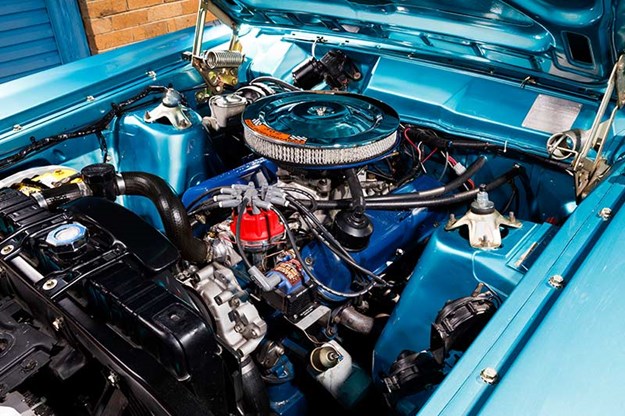 My two girls have grown up in the back, and now one of them’s got an L-plate on the back now. It’s come full circle. She even asked me if she can take it to the drive-in movies with her friends next year, I’m thinking ‘geez I dunno if I’m ready for that’.

There’s one day I won’t be able to drive this thing, and once that day comes I can’t turn the clock back. I just keep it clean, wash it, and keep driving! 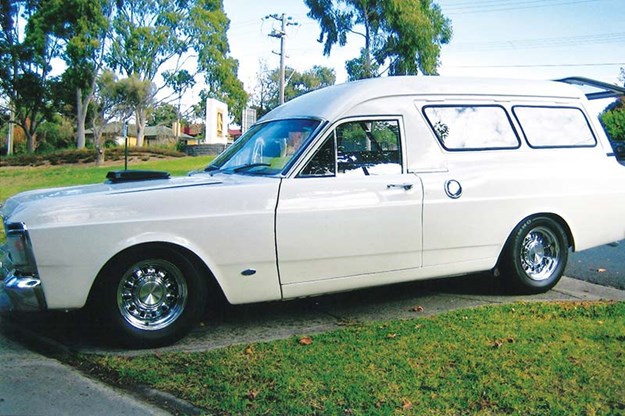 XY was in pretty good nick. But not good enough 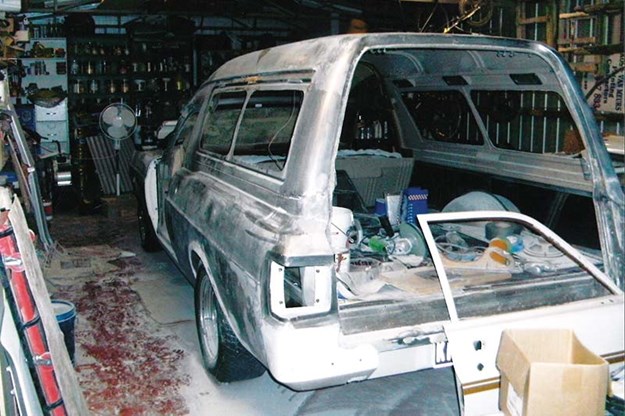 It took around three months of weekend and evening work to strip back the car. 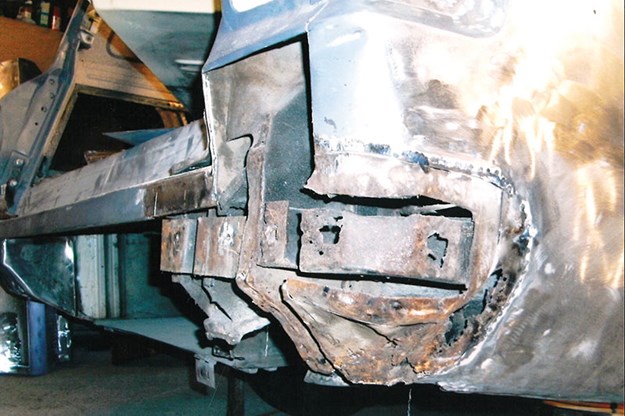 All of the rust was cut out and replaced with new metal prior to paint. 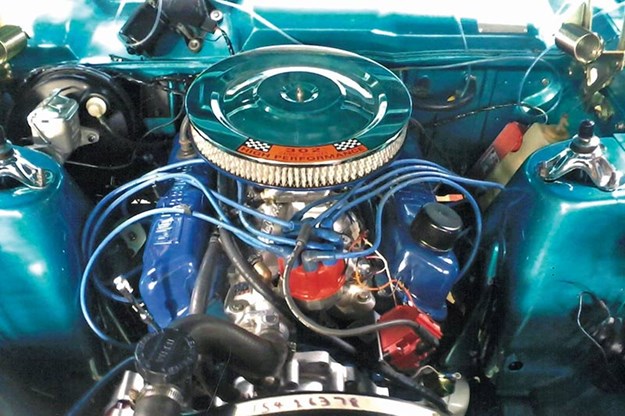 He went through a few 302s before he found the setup he was happy with. 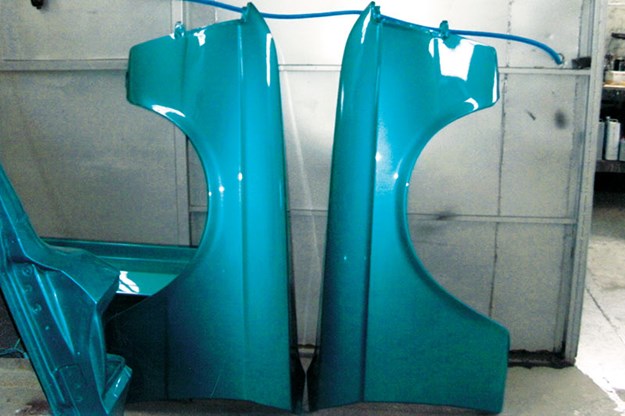 The owner tells of his wife joking that if the car came back white, she’d “have his balls in a sling”. 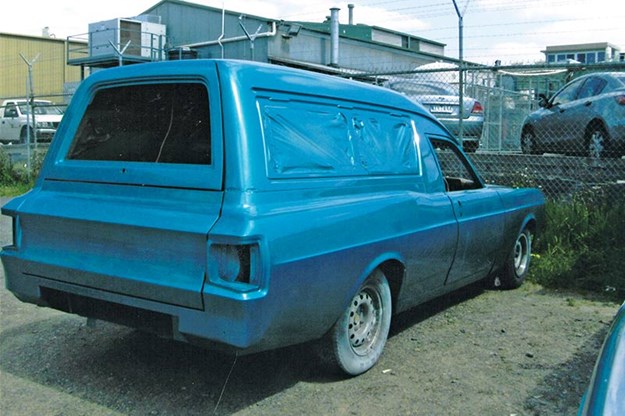 After much debate, Teal Glow – an original XY colour – was chosen.